The provision of a self-contained wing for extended family was the functional requirement behind the brief for this two storey addition.

The project is located at the rear of an existing Californian bungalow in a hilltop location overlooking extensive parkland.

Responding to a smaller site of 360m2, the design of the addition sought to create physical separation and visual privacy between the existing dwelling and the new wing. Spatial requirements included a new open plan kitchen, living dining area, bathroom, ensuite, laundry and bedroom.

The final form inverts living and sleeping functions by positioning the bedroom and bathroom on the ground floor with an open plan living area on the upper level. This approach provides for significant views and aspect from the upper level, unobstructed by the existing dwelling, whilst enabling private functions to be inserted in more contained spaces on the ground floor.

The project was predominantly site built utilising prefabricated wall, roof, and floor components with a progressive connection into the existing house assisting with the deliberate physical separation between new and old. 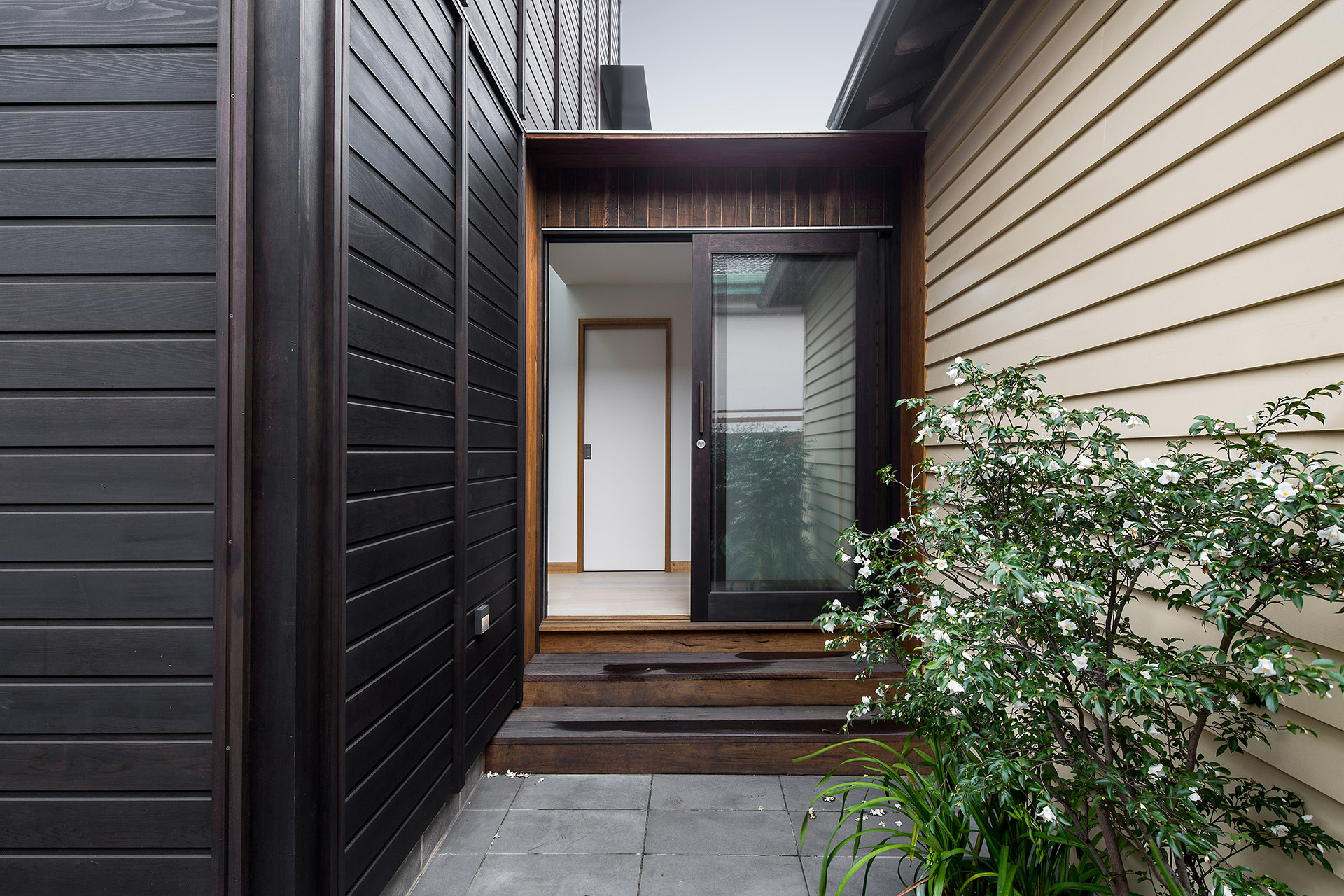 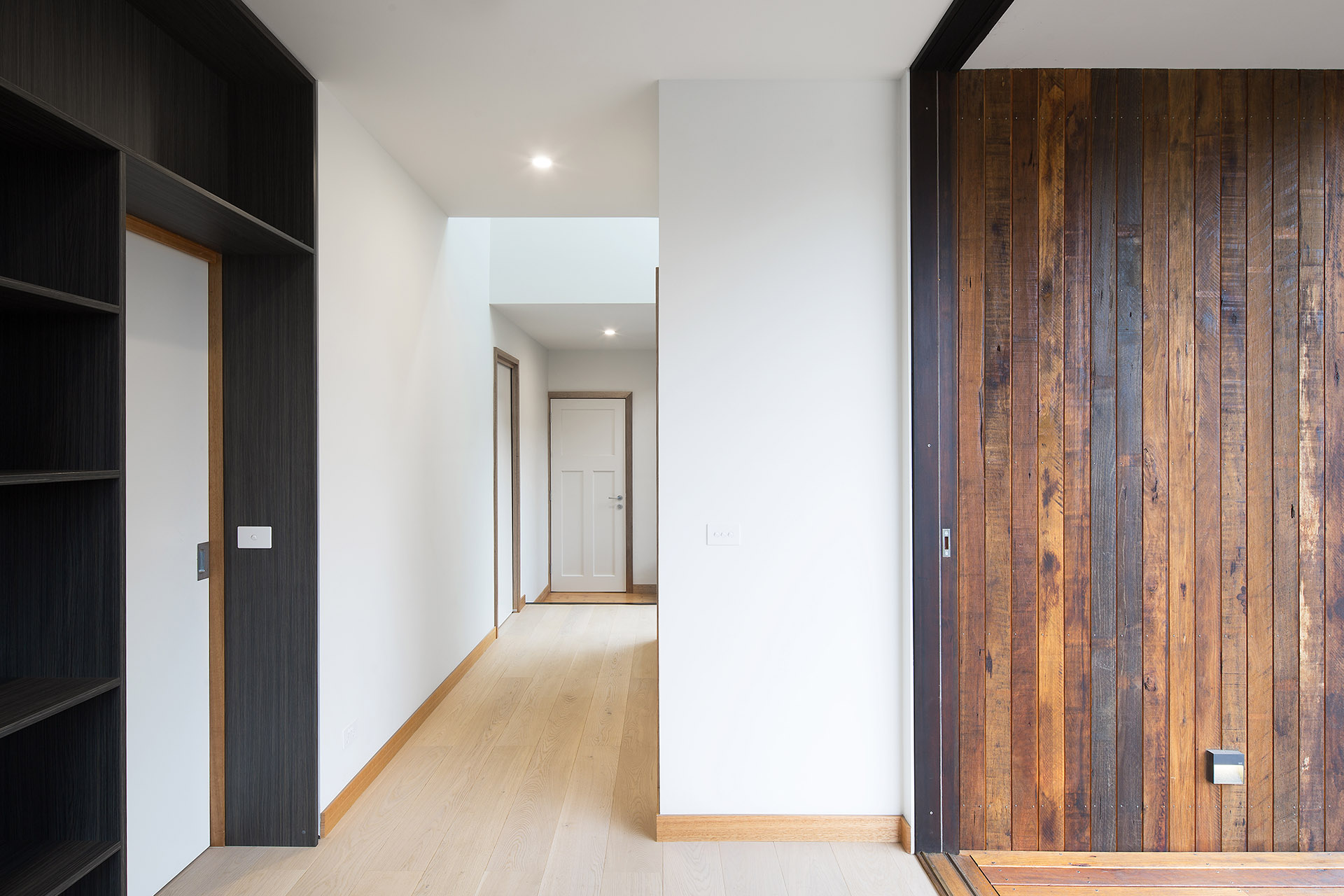 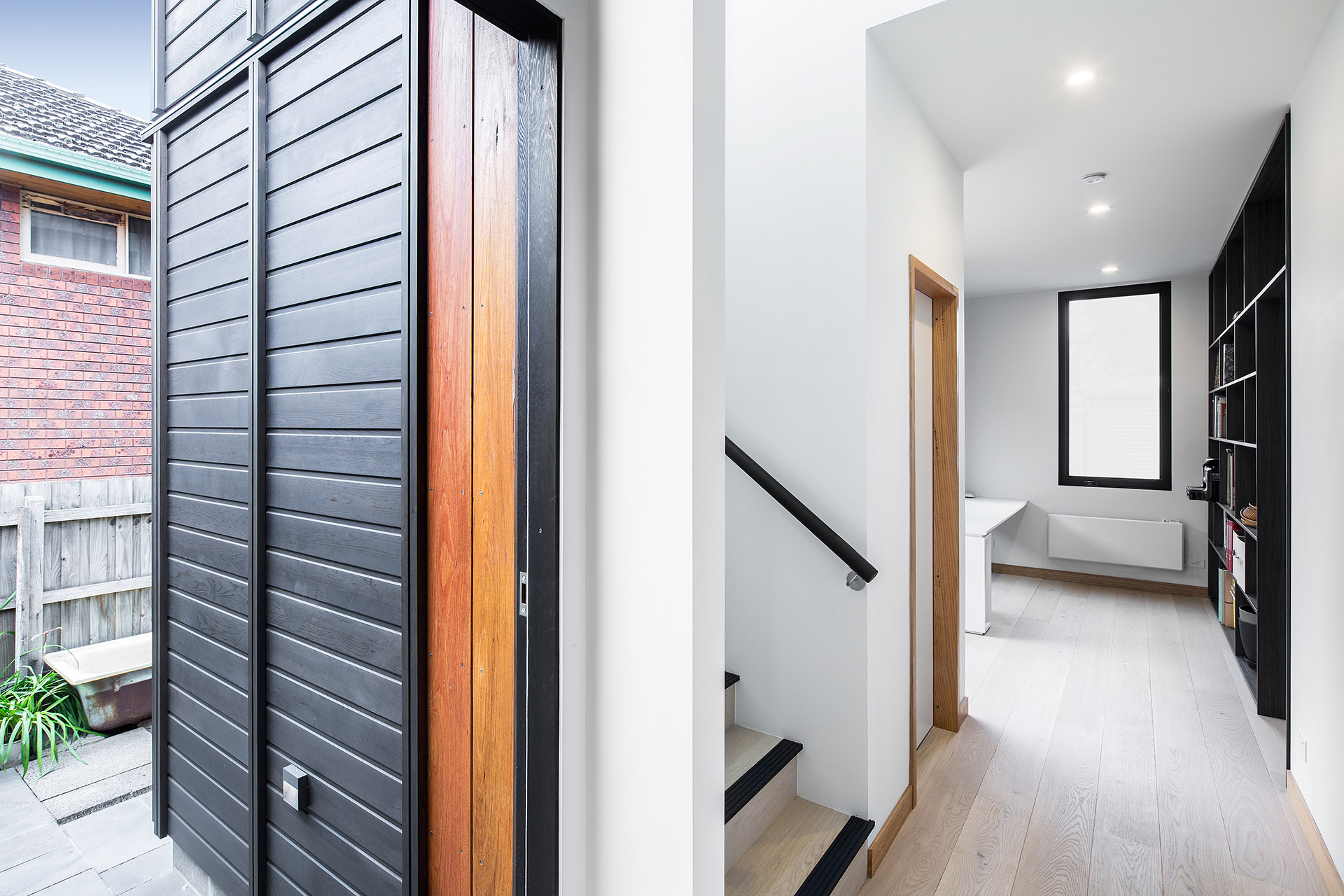 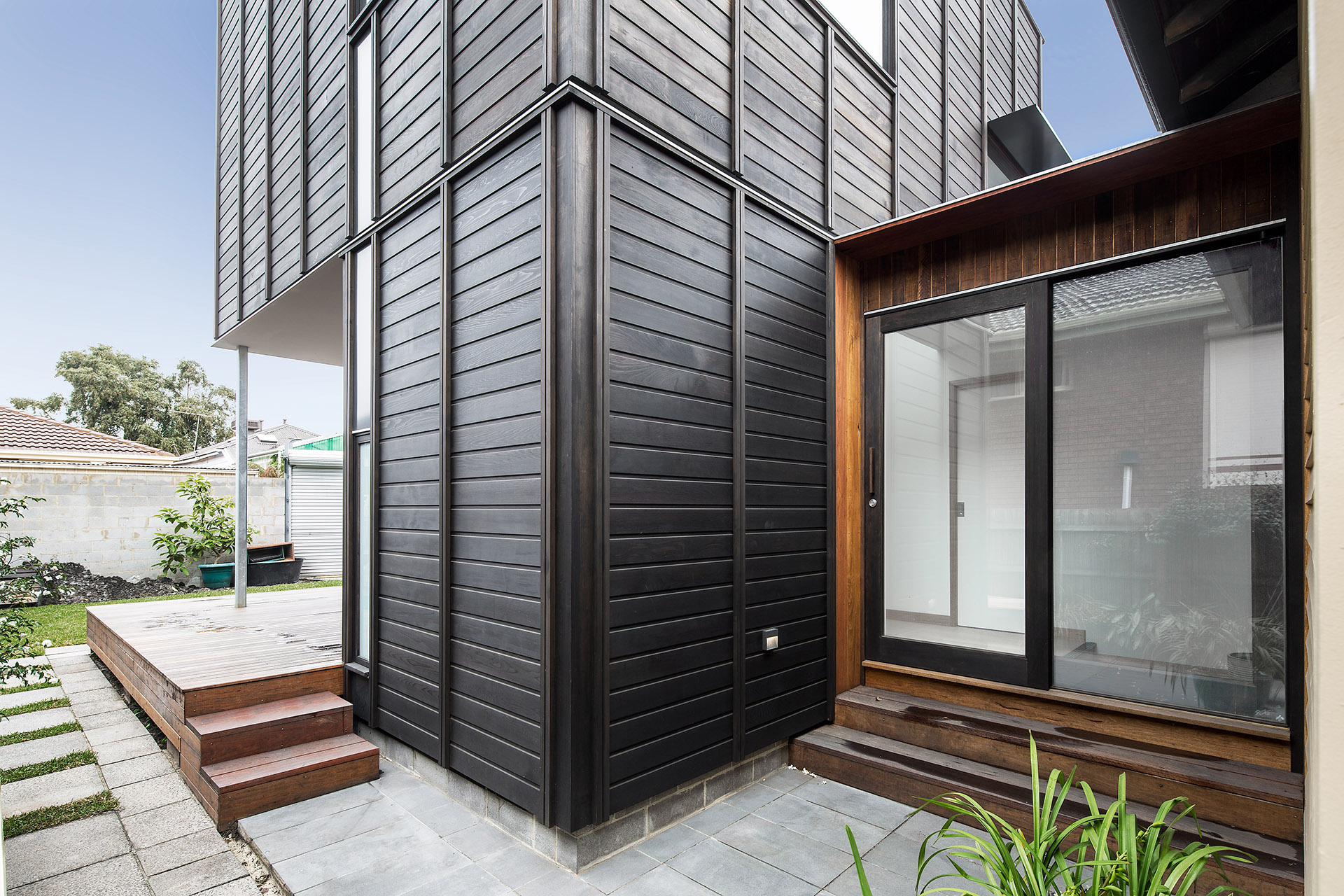 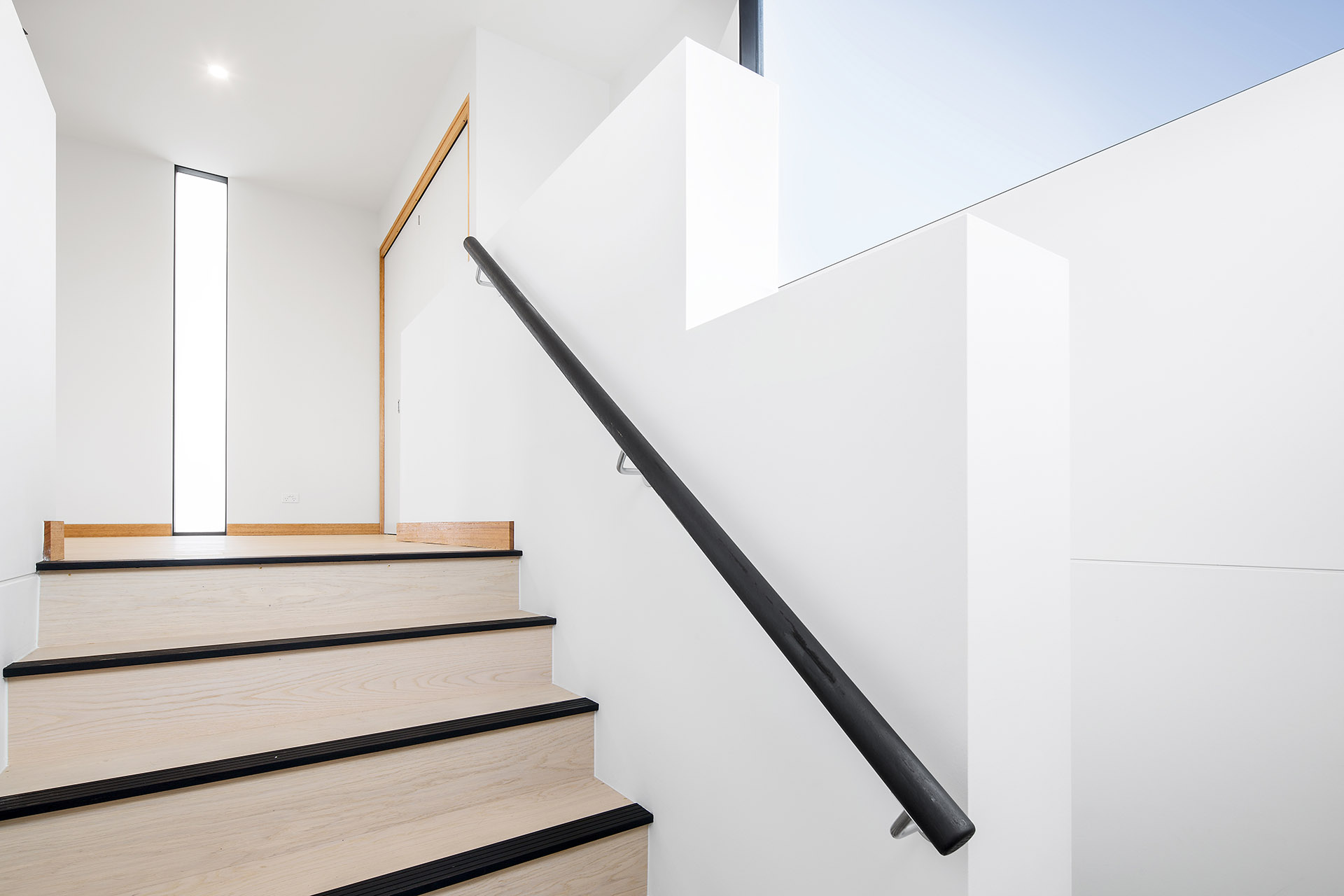 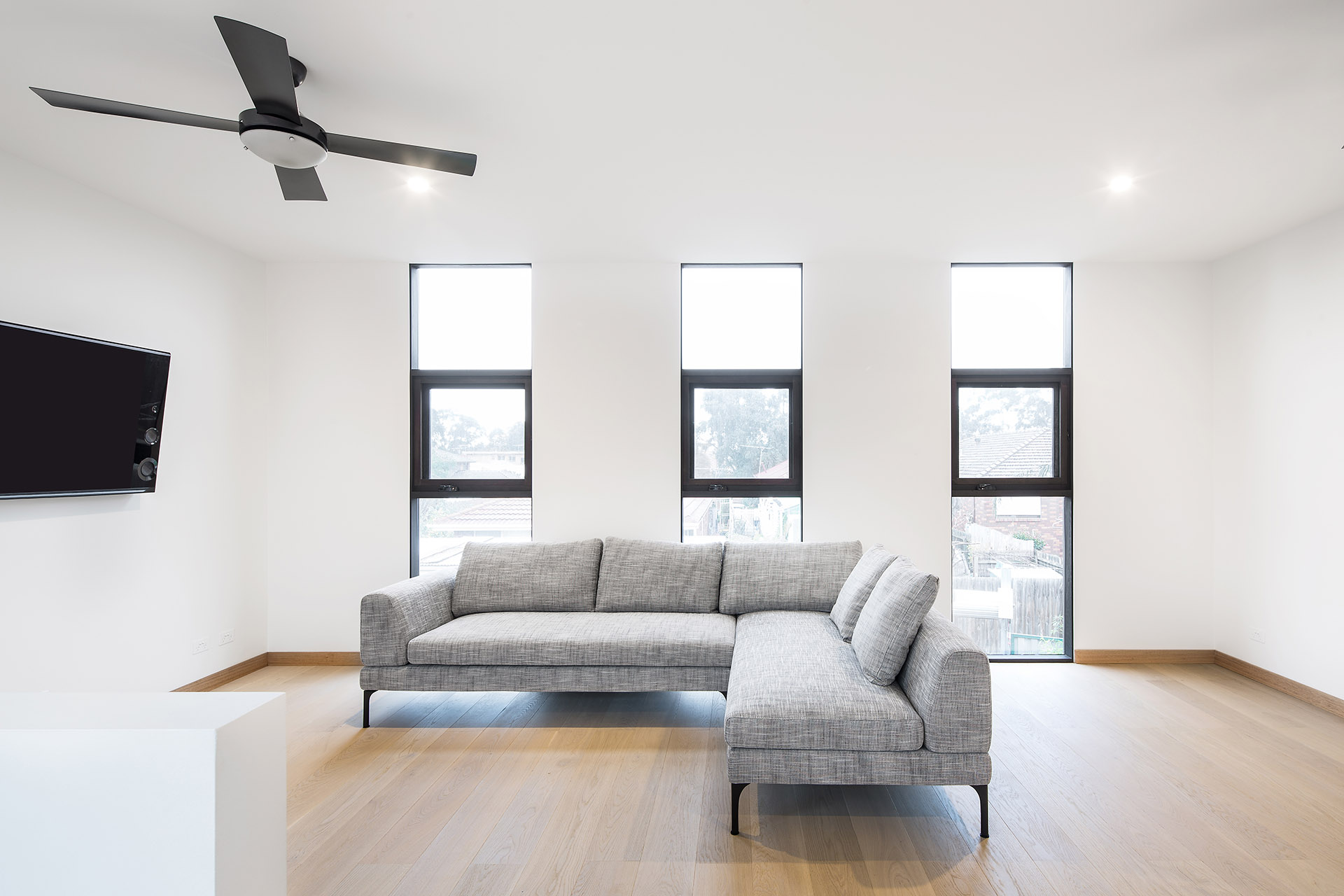 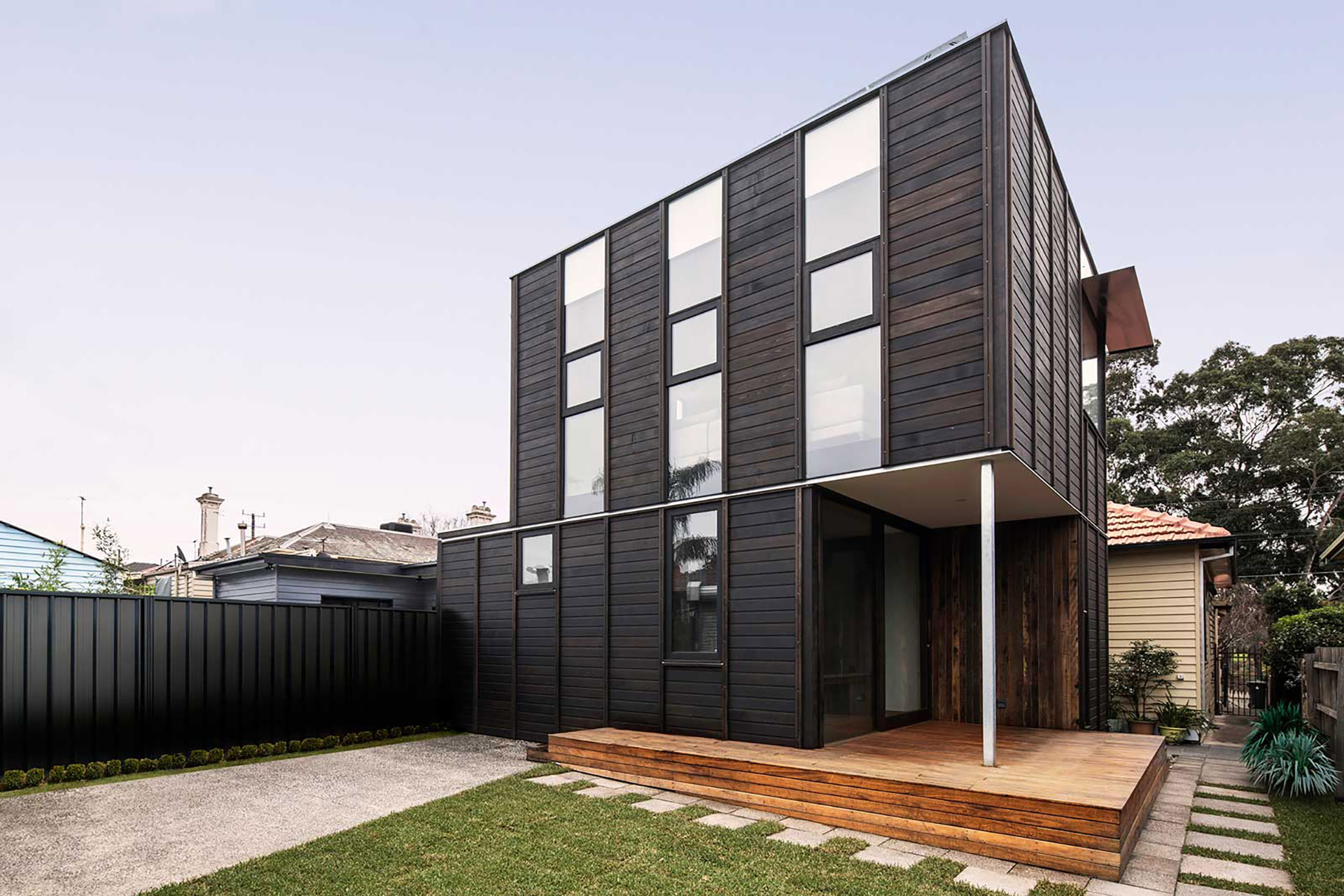 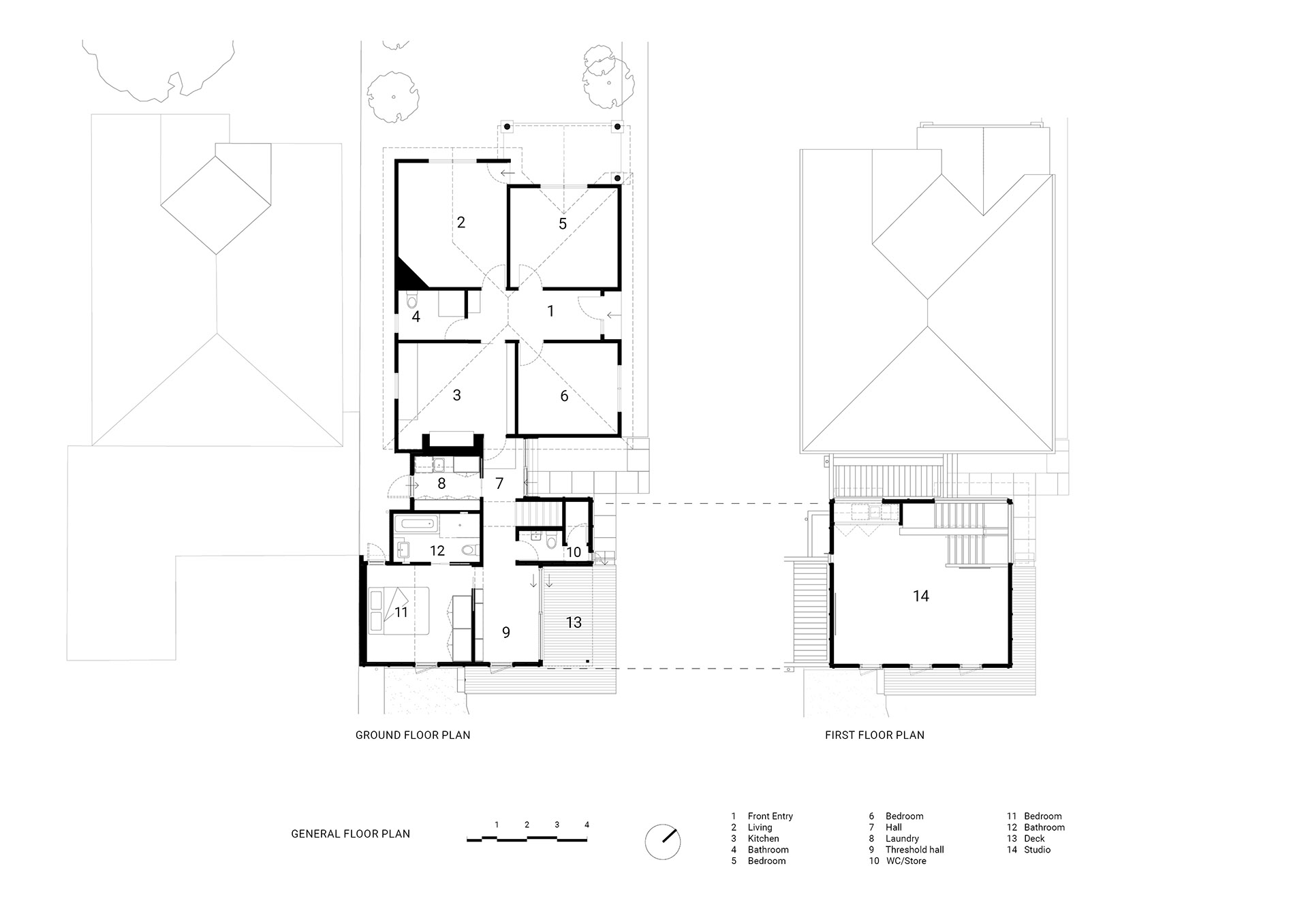