The architectural response to this tiny inner city site was to design a mini tower cognitive of its proximity to Melbourne's CBD skyline. As the name suggests, the size of the site was only 5m x 4m, the footprint of a disused car space.

Given the building area, movement around and within the space was an important function of the design and was critically explored to ensure efficient circulation. The result is a compact four level building on 20m2 of land that included off street parking, bedroom and ensuite, study, bathroom, kitchen/ living and rooftop deck complete with hot tub.

The tower, transparent at times and translucent at other times, was intended to create interest between the public and private divide whist creating a dialogue of a one bedroom dwelling on an underutilised small inner city parcel of land. This contrast is heightened by the project’s location at the end of a long dim bluestone laneway.

The design had its challenges; the size of the site - atypical for residential occupation, was located within a conservative suburb abound by heritage residences, the typology of the area was at odds with the verticality needed to maximise internal living arrangements and we were attempting to design one of Australia's most environmental dwellings.

With the project’s aspirations as an environmental exemplar dwelling, One Planet Living's 10 Principles were utilised and set the passive design strategies during the design phase. This was followed by a detailed process to determine the selection of materials used throughout and the understanding of the operational energy required during occupation. All possibilities were considered.

This methodology saw the embodied energy of eleven different floor assemblies and fifty two different wall assemblies analysed by Dr Robert Crawford at The University of Melbourne to determine the preferred construction system based upon reduced impact to the environment.

Tai Hollingsbee of GHD Australia provided expertise into the environmental engineering for the residence that resulted in minimal energy usage required through the inclusion of an energy recovery unit providing abundant fresh air, Aerogel and phase change insulation, a ground source heating and cooling system, solar electricity and water all designed to Passive House standards.

The project has been featured in Green Magazine Issue 47 and Grand Designs Australia Season 6. 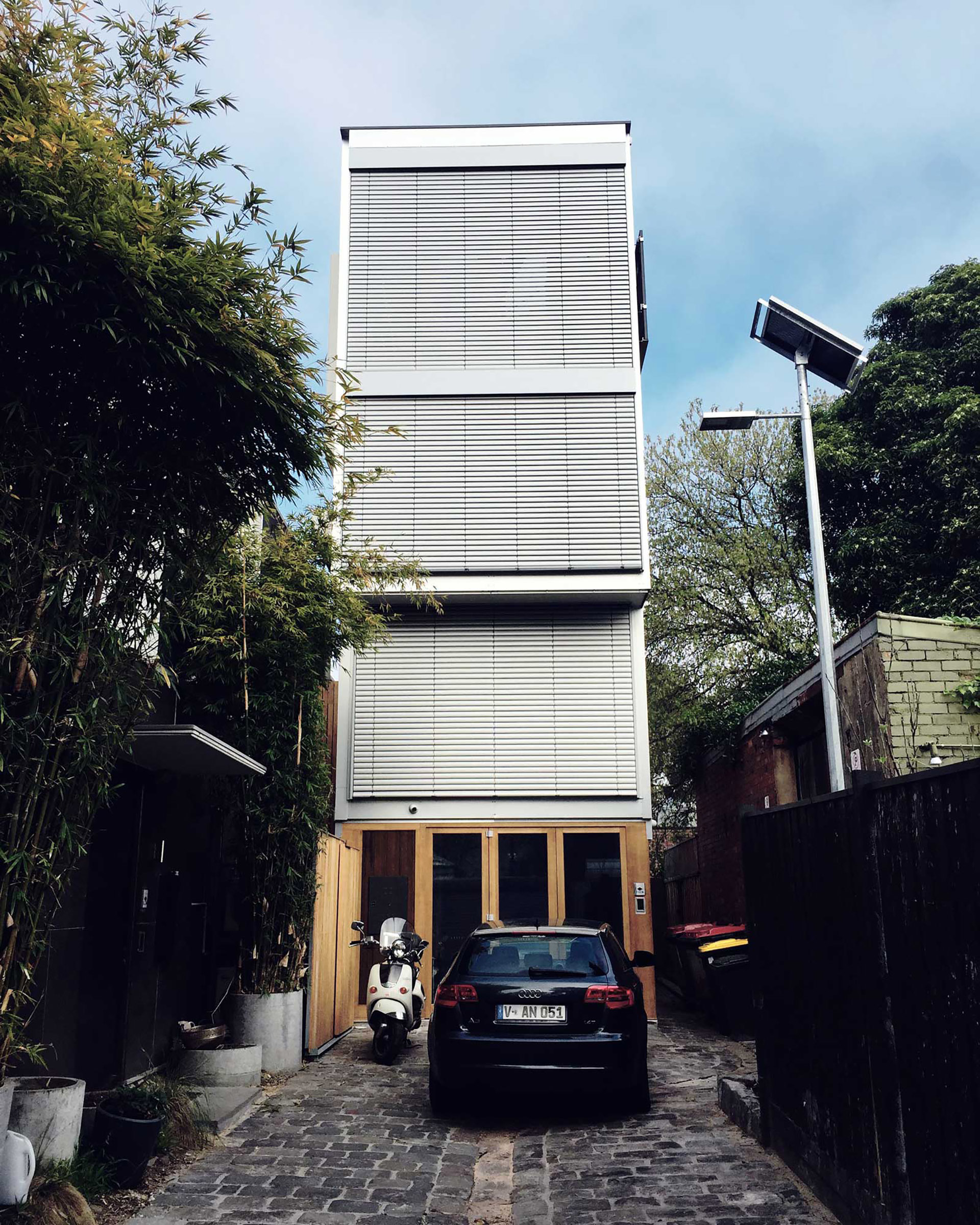 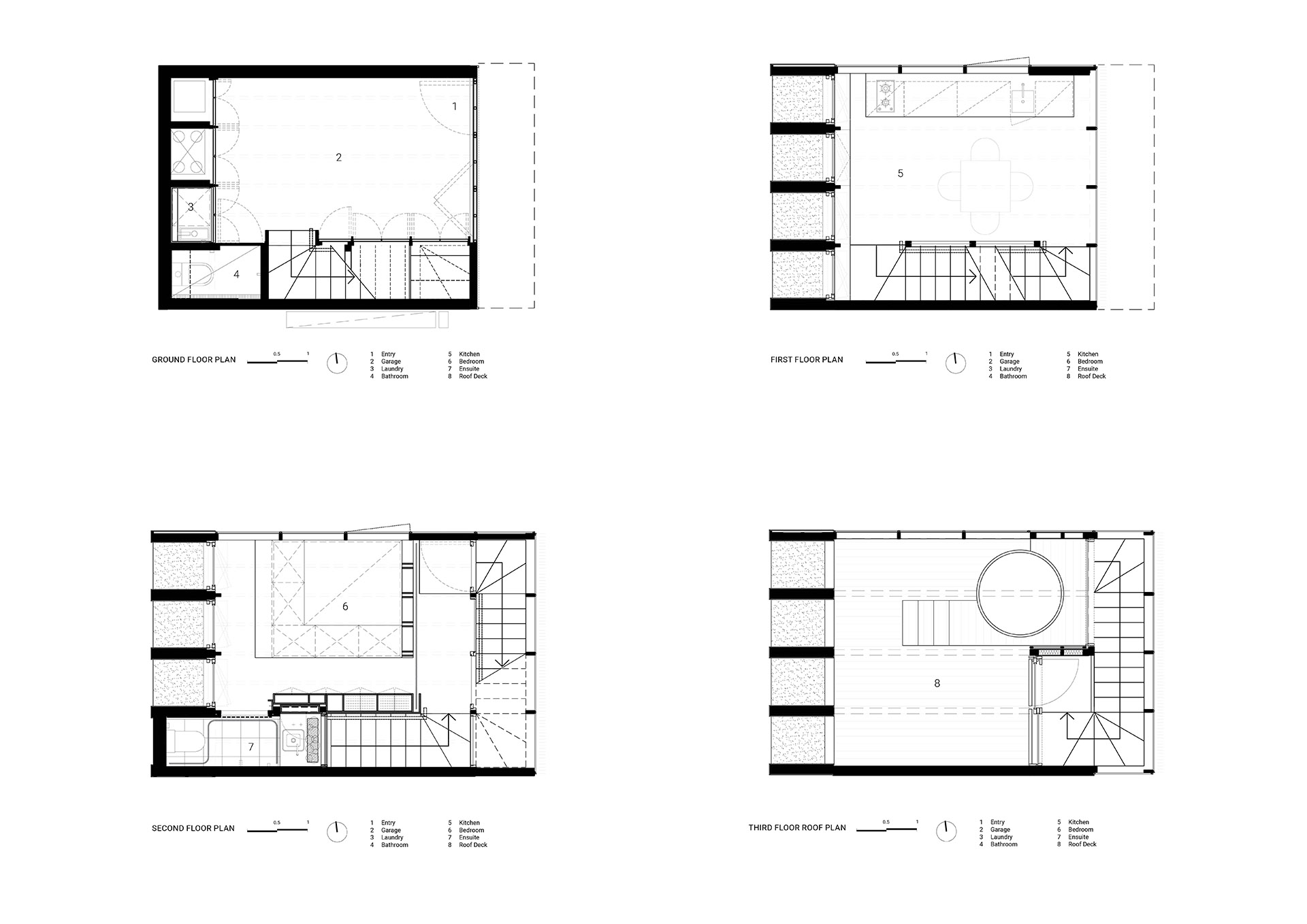